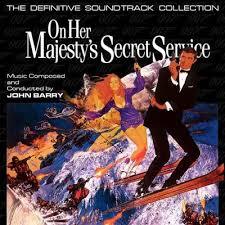 In the movies and on TV, certain characters love it when a plan comes together. Sometimes, just blogging for your friendly neighborhood credit card processor lets you see tea leaves — trends — in the news that suddenly come together to illuminate a whole new aspect of business.

To be sure, it’s an aspect we’ve talked about before, but it’s a mode of commerce, of shopping, that’s getting more familiar for potential customers everywhere. Including yours. We’re talking about M-Commerce. Which is to say, “mobile commerce.” 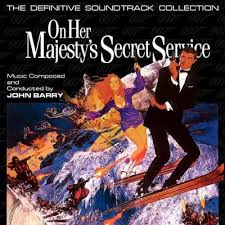 The first item is the recent news, as reported by financial site Finextra, that eBay’s fourth quarter earnings beat analysts’ forecasts, rising 18% to a healthy $4 billion, due mostly to “a dramatic rise in the use of mobile phones to access its online auction house and PayPal service.”

This same morning, the NASDAQ is humming along, bolstered in part by “surprise earnings” from Netflix. A company that, as CNN describes it, “shocked Wall Street with a surprise profit of 13 cents per share on Wednesday, as analysts were expecting a loss of the same amount for the fourth quarter.”

This comes with discussion that more and more studios are making their “Pay-per-view” deals with streaming venues like Netflix, which is also getting into original programming for the slew of devices on which the service is available.

And finally, literally as we were sitting down to write this item, Amazon sends an email to let us know that several of the CDs we’d bought from them back in the plastic disc era had their MP3 versions added — gratis — to our online library (including our copy of the On Her Majesty’s Secret Service soundtrack!). Why would they do that?

Because for Amazon — which will still be selling the plastic disc versions of the music and movies they also sell as digital files — they know the future is in those digits. And they’re building the customer base for it now.

Which brings up the question of  what you’re doing for your customer base. It doesn’t mean you have to sell digits — not everyone can be in the streaming media business. Nor the online auction business, where constant “checking in” with a phone, etc., is part of the fun. But increasingly, all customers expect to be able to access a business – -like yours — wherever they are. And they just might want to buy from you, on the fly.

If you haven’t lately, be sure to contact your AVPS rep to make sure you’ve explored all your On-the-Spot Processing and M-Commerce options, whether you’re already “virtually” vending, or whether it’s in your plans for the new year!