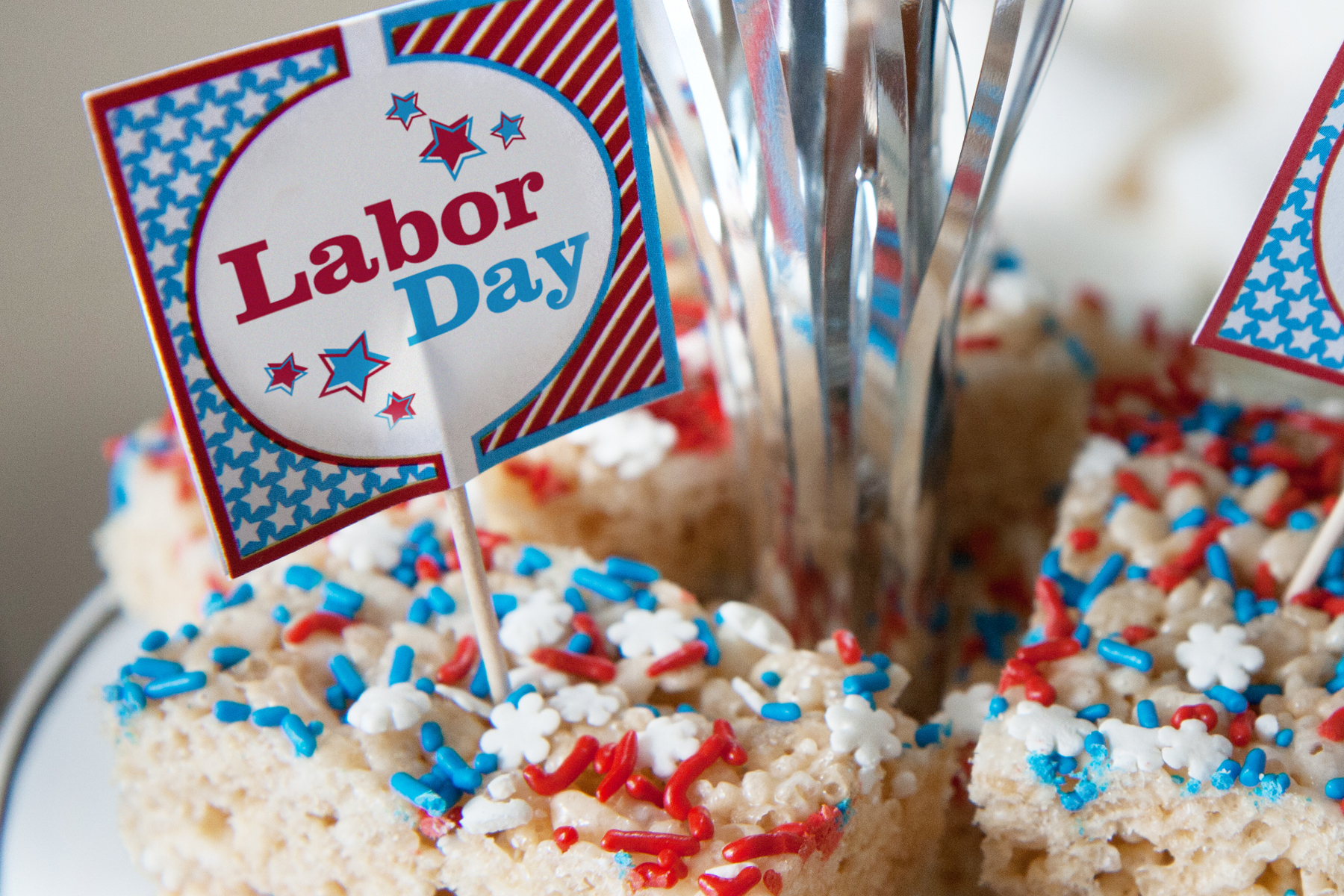 In last fall’s Labor Day survey, we wrote that the unspoken rule was to put white clothing away until Memorial Day rolled around again, but that would seem to apply mostly to cool-weather climates, of which there are fewer and fewer, at least in the American west,  where AVPS is headquartered.

Thus, both our summer whites — and perhaps our shorts and t-shirts — will be with us for awhile.

We’d also written that we’d begun a one year march toward an October 2017 deadline for service stations to be equipped with EMV-ready card readers, much as retailers have been for the past couple of years.  As the website for convenience and fuel retailers wrote, “many convenience retailers are advancing mobile payment technology to meet consumer demand for contactless/cardless payment options both inside the store and the pump.”

And yet since then, “Visa and MasterCard shifted the deadline for gas stations back to October 2020, giving their fuel clients three additional years to upgrade their pumps.”

As Business Insider wrote in its update, it was “unlikely the migration would have been completed by the deadline. Visa and MasterCard likely opted to push the deadline for this reason. The upgrade is expected to cost the industry roughly $4 billion, because fuel pumps often need to be replaced in their entirety in order to upgrade to EMV. That expense, which gas station owners have complained about, combined with insufficient supply of hardware or software, meant the migration would have been incomplete by 2017.”

But of course, this also means that “delaying the deadline will increase the share of fraud at gas stations. Right now, gas station skimming fraud comprises just 1.3% of total US card fraud, according to Krebs on Security. But it’s already on the rise — in Arizona, for example, select stations saw more skimming in August 2016 than they did for 2015 at large. As other payment channels become more secure, it’s likely fuel pumps will become an even larger target for fraudsters, who tend to flock to the weakest channels. That could lead to a spike in skimming over the next three years.”

Especially as more Americans head out on the road and use those cards at pumps. Or will they, with the expected spike in gas prices coming in the wake of Hurricane Harvey, and its still-unfolding chaos?

Last year at this time, from Bill Moyers’ site, came a Labor Day snapshot declaring that “the story for workers in the United States has improved somewhat over the last year. The economy has created almost 2.5 million jobs, bringing the unemployment rate down by 0.4 percentage points.” At that time also, real wages were “growing again. The average real hourly wage for non-supervisory workers rose by more than two percent during the last year. This is the second consecutive increase of this size, following seven years of virtual stagnation in wages for most workers.”

Of course, many things have changed since last Labor Day, so what’s the prognosis this year?

On the wages front, the Washington Post notes “the latest report on America’s job market came out in early August from the Labor Department. It showed that wages are only up 2.5 percent from a year ago. That’s well below the historic average for the country.” In fact, that same overview states that “median household income, a good gauge of middle-class pay, peaked in 1999… In the nearly two decades since then, households have seen their modest gains eaten away by inflation.”

And that is coupled with the fact that gas prices are going back up. “Inflation data also will probably reflect temporary storm related-effects, mostly due to soaring fuel costs,” according to one Bloomberg report. “’The shutdown of oil refineries and key transportation hubs in the Houston area will spill over to other regions via supply chain disruptions and higher gas prices,’ It all hinges on how long refining capacity will remain offline, which is still unclear.”

One upside is that a potential government shutdown — which would also have huge negative impacts on the economy — might now be avoided. “Goldman Sachs researchers say Harvey may persuade lawmakers to come to an agreement to avert a government shutdown, because they won’t want to hamper federal relief efforts. They might use disaster relief fund appropriation as a time to extend federal spending authority or raise the debt limit — clearing an ominous cloud from the fiscal horizon.”

True enough, but now there are other clouds, in the form of Hurricane Irma, out in the Atlantic, and the question is whether that storm will make landfall on the heels of Harvey. Or not.

So stay nimble and responsive to your customers. Keep their data as secure as possible, and their payment options and platforms open. AVPS can help with all of that.

As for what to wear after Labor Day, well, that’s up to you.

But “appropriate for the weather” is always a good place to start.