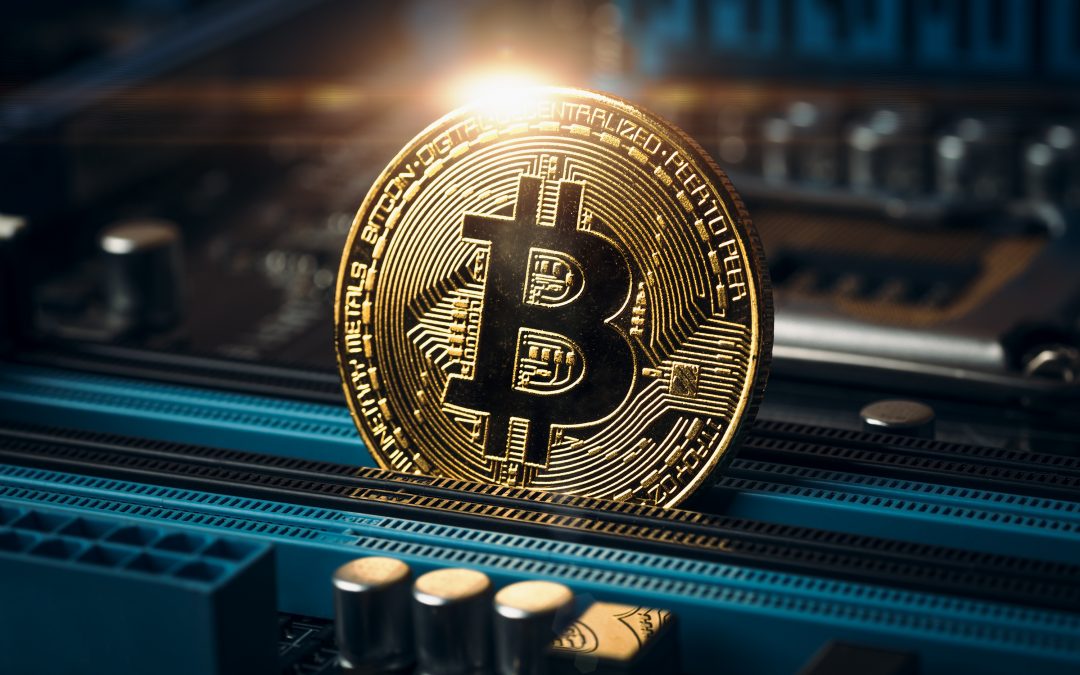 Bitcoins are the first cryptocurrency ever created. We don’t want to overwhelm you with computer engineering terms, so to put it simply: Bitcoins are just digital money generated by high-performance computers.

Unlike dollars and euros, there is nothing for you to hold in your hands. It’s just computer code with monetary value. However, you can exchange bitcoins for cash. On May 1st, 2018, bitcoin started the day worth $9,244.32.

While some find it too risky to invest in digital money, bitcoin’s complex algorithms are designed to prevent fraud and hacking attacks. Satoshi Nakamoto, which is a pseudonym, first introduced bitcoins in 2009. Actually, nobody ever found out Satoshi’s true identity, although there are many theories about it.

Pros And Cons Of Bitcoins

Now that you know a little bit more about bitcoins, you’re probably wondering if it’s something you would use. To help you make a decision, here’s a list of some of the advantages and disadvantages of using bitcoins:

If you have more questions, feel free to contact us through our website or call 1 (800) 719-9198. At American Verification Processing Solutions, we offer customized payment solutions for your business. Our solutions have helped several businesses to succeed and grow!