You May Need More Help Than Your Antivirus Software Can Give 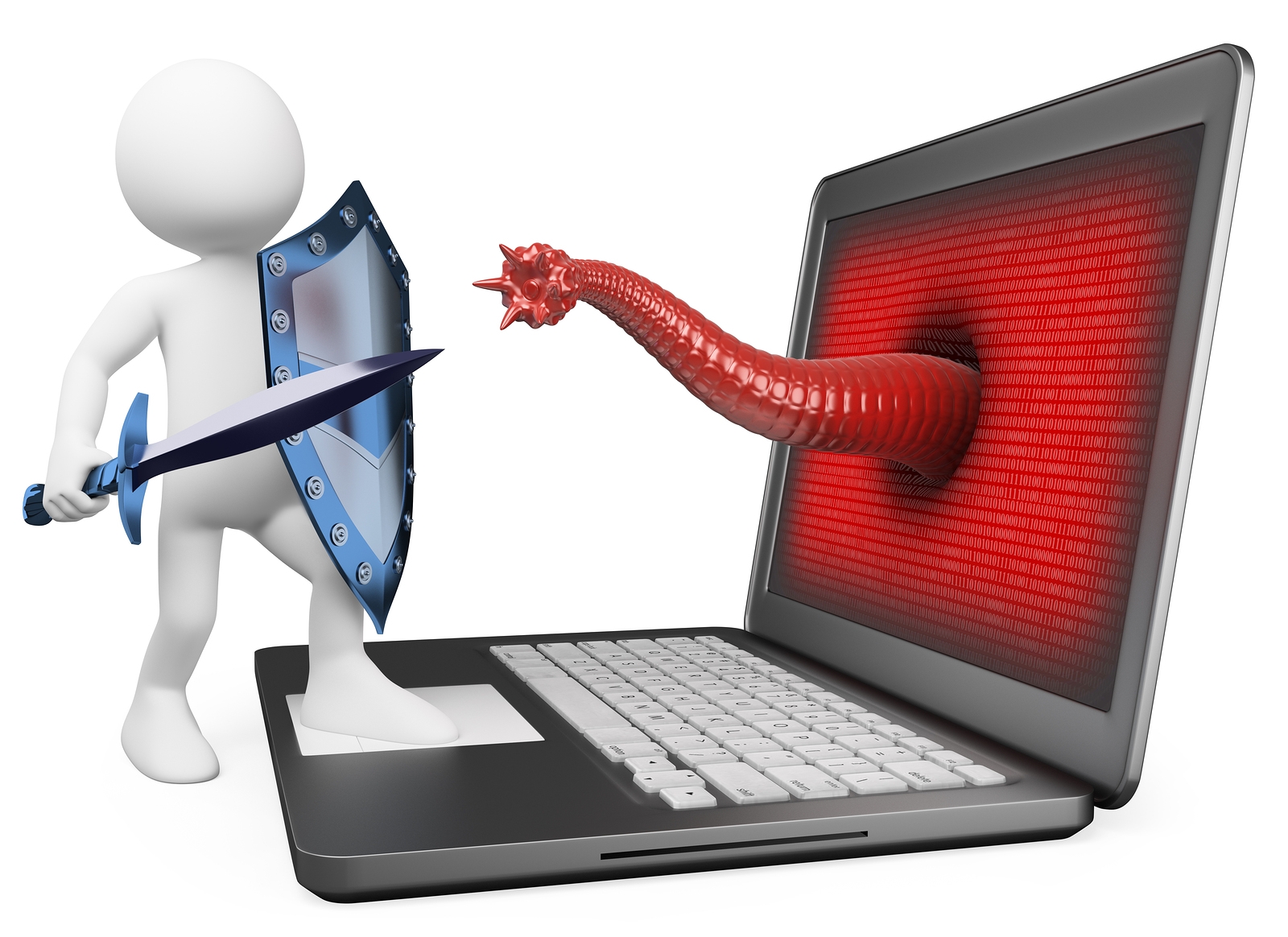 A recent article in Slate’s “Future Tense” section has some sobering news: “In 2005, Panda Software reported that a new strain of malware was discovered every 12 minutes. In 2016, the cybersecurity company McAfee says it found four every second.”

And by “malware,” they mean “the umbrella term for parasitic software like viruses, worms, and Trojans that infiltrate and interfere with computer functions.” The study finds that malware “hasn’t only proliferated: It’s evolved to better evade detection.”

Unfortunately, this means that “antivirus software is struggling to keep up because the primary strategy on which it relies—signature detection—is based on the outdated assumption that the malware you saw yesterday will look the same today.”

We do commend the entire article to your attention, as it underscores that “modern malware attacks can be devastating. One type of attack that has grown dramatically in recent years is ransomware, which encrypts one’s files and holds them for ransom. In 2016 alone there were 4,000 ransomware attacks a day, according to IBM…So how can the typical user keep up their cyberhealth in a post-antivirus age?”

But it’s not that you should ignore antivirus software. As the article contends, it “can still play an important role. No matter how much you wash your hands, some infection will inevitably get through. While other security practices can help you avoid malware and prevent hackers from breaching your online accounts, no other consumer tool will recognize malware in downloads and emails.”

As for those other security practices, we will have a brief overview of them next week.

But the idea that one will need to call in additional cavalry, above and beyond off-the-shelf antivirus software, is why AVP Solutions has begun rolling out new security features, in addition to our merchant services, called“SmartIDentity for Business” or “SID4B” (or sometimes, just “SID.”)

For a small additional monthly fee — the price of a round of lattes for you and some friends — this feature will provide, among many other things,  Business Internet Credential Monitoring with email and SMS text alerts, and “real-time” Flash alerts for immediate and emerging cyber threats. 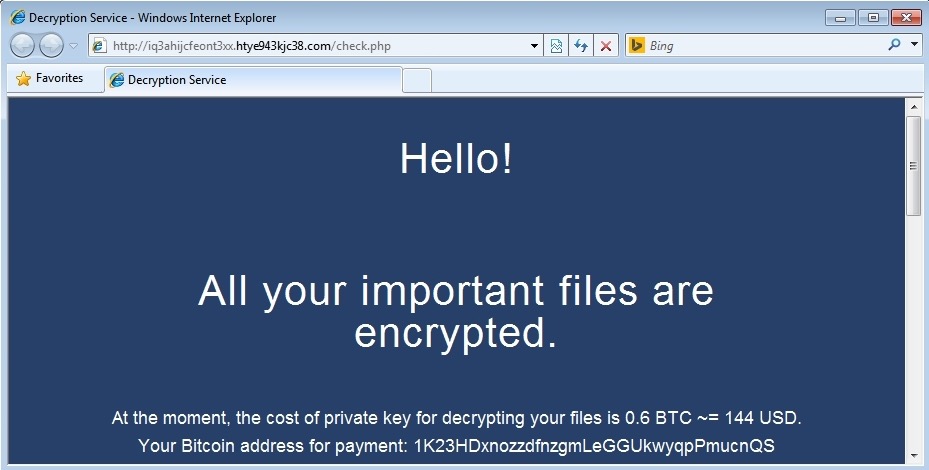 The many benefits include services for up to two (2) Data Breach events per 12 month period along with an initial assessment to determine compliance and notification requirements based on the circumstances of the event, and a recommended response plan including timeline and notice content.

SID4B is a new layer of protection that would normally cost thousands of additional dollars, but, “SID” will be added to our own core services, for the aforementioned “mere latte” price point.