Card Use Slows in Summer, Yet New Ways to Spend on Horizon 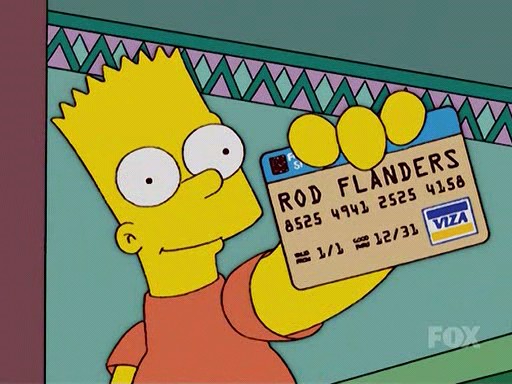 We always like when two seemingly unrelated bits of news emerge to make a pattern, or perhaps two points on a related map.

On the one hand, we have another report from the Fed that, as Reuters puts it, “growth in U.S. consumer credit slowed for the second straight month in July, held back by a decline in a measure of credit card usage that hinted at a mood of caution among consumers.”

Credit card usage was in fact up, by $10.4 billion during the month, but it missed analysts’ expectations for a $12.5 billion gain.

It could be argued that student loans were somewhat of a “necessity” item as fall got closer, but the car sales indicated that consumers were still willing to spend on certain big ticket items.

At the same time, in California political news, comes word that ”Assembly Bill 786 was unanimously approved by the State Assembly,” and sent on to the Governor for his presumed signature and approval. The bill is otherwise known as The California Money Transmission Act, and is designed to “assist with removing market entry barriers to start-up payment technology companies.”

California, in other words, wants to stay a leader in the mobile payments business, by clarifying “ the net worth requirements for new licensees in order to lower barriers to entry, and would provide the Department of Business Oversight greater regulatory enforcement over unlicensed activity.”

In other words, the payments sector of the economy is expected to grow, and the ways we measure “credit” will change — customers may not always be using their cards, but they could someday be using their phones to make car down payments, or other mobile or digital means for paying for that first quarter of college — all of which will be harder to divide from other consumer spending activity, when deciding what kind of consumer activity is up, and which is down.

We here at AVPS are ready to help you make sense of it all now, over that same digital device doubling as a payment center! Call your Rep today