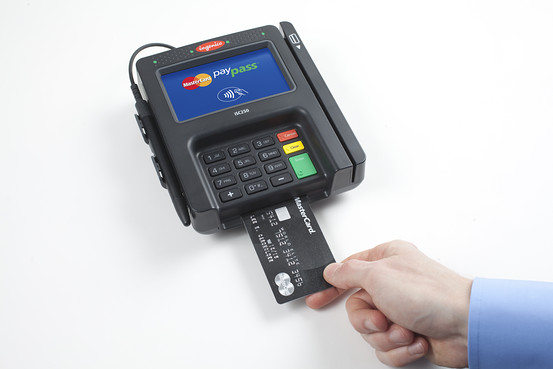 The new year always brings change — not only the resolutions we manage to keep, but change in the form of new laws, products, calendar deadlines, etc.

One such change, slated for 2015, is the arrival, at last, of “EMV” cards as the default standard for American credit card users, those micro-chipped credit and debit cards that are already the standard in most European countries.

By the end of this year, merchants are supposed to be ready for EMV cards, or if they’re not, then the liability for future hacks and data theft will switch from the card providers, to the merchants themselves.

But according to a couple of new articles, that “standard” may be a little different in America. Rather than the “PIN” number part of the equation, most upgraded card users here may see a hybrid form, or “chip and signature” card. Ironically, it tends to be the banks pushing for the slightly less secure version.

According to an article at Pymnts.com, that in turn cites the Wall Street Journal, “U.S. bank executives said they are choosing the signature version so customers won’t be burdened at the checkout line to remember a new four-digit code.” Even so, though, the cards are still “said to be more secure because they are inserted into the bottom of the cash register terminal and not swiped. The cards are left in the terminal until the customer signs for the purchase. Discover, J.P. Mogan Chase, Bank of America and Citigroup are all expected to release chip-and-signature cards this year.”

An NPR article on the same subject quotes Doug Johnson, a senior VP for payment and online security for the American Bankers Association: “Most credit card users in the United States, in fact the vast, vast majority of them, are not accustomed to using a PIN within a credit environment, so I think that that’s something that was central to the decision of the credit card issuers.” 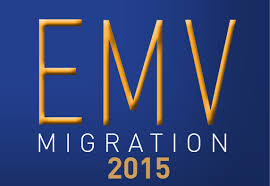 And though the use of PINs would make the cards safer still, according to NPR “The banks want to make sure that cardholders use their card, and so they want to make it as easy for the cardholder. And so until they see adoption of PIN across the system, no bank wants to be the only one with a PIN-only-enabled credit card.”

Either way, change is not only in the wind, but in the plastic. To help you get ready — and to keep some of those “resolutions” you made on the business side of your life! — contact your AVPS Rep today for upgrades, and information.