An interesting array of tea leaves to read and report on this week. The first “leaf batch” comes from the folks at Nielsen. Yes, "Nielsen" of TV rating fame, but they report on all kinds of consumer trends and “ratings.” Recently they issued a report stating that consumer confidence ‘round the world had climbed to pre-recession levels in the year’s first quarter. That confidence had “ended on a flat note in 2013,” their article said, “but signs of a brighter sentiment were right around the corner. With an index score of 96 in the first quarter—the highest level since first-quarter 2007, that optimism was validated. The increase marks a return to a pre-recession level” in, well, feeling "happy,” as they say in the movies. 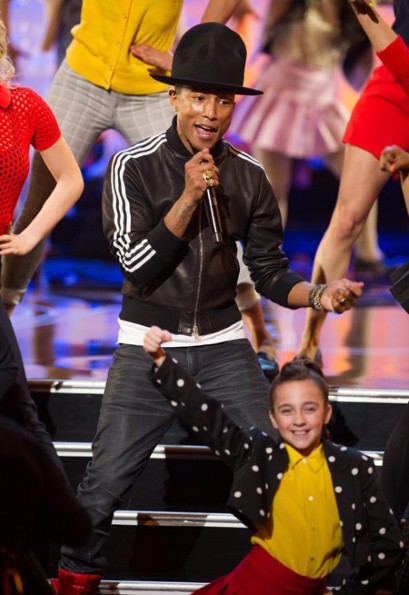 Some corners are even more optimistic than others: “Regional consumer confidence was highest in Asia-Pacific, which posted an index score of 106, a one-point increase from the previous quarter (Q4 2013) and a three-point increase from a year ago (Q1 2013). North America posted the largest quarterly increase of five points to reach the optimism baseline of 100—the highest level since 2007.”

What that means for you is that customers are getting ready to spend even more than they have been. Make sure your payment options for them are as flexible, mobile, and secure as they can be.

Indeed — we report on that issue quite a bit here, as you know, what with all the breaches and bugs in the news. One interesting twist is that web security giant Symantec, which, according to an article from Pymnts.com, “has declared its intention to get out of the breach prevention end of the the anti-virus game, and instead moving its focus to breach detection and mediation.”

This may sound a lot like the strategies for dealing with climate change that governments bruit about: “Well, it can’t be stopped. How do we adapt?”

Instead, by year’s end, “the company will sell threat-specific intelligence briefings for clients so they can learn the when's how's and why's of the attacks they suffer from cyber criminals. Symantec also is developing technology to scan for next-generation malicious software inside a network that mimics security software.”

Which is to say, on the corporate client level — one presumes consumer-end anti-virus software will stay available — Symantec will advise how to deal with an online environment that is ever-changing, and because of that, assumed to be porous, to a certain degree.

As noted in previous reports here, a lot of businesses, especially smaller ones without dedicated IT departments, often fail to perform even simple security upgrades as recommended by their software vendors. Additionally, with the expiration of Windows XP as a supported operating system, a new OS may be in order as well.

And course, you’ll want to keep your AVPS equipment upgraded as you go along, heading into that near future that is suddenly more optimistic for your customers — and therefore, we assume, for you — than it was just a few short months ago.