Dueling Reports, and Women: They’re Better Credit Risks Than Men. Or Not.

Once again, this week’s news cycle in the world of credit and finance gives us a fascinating glimpse into how varied the metrics are of credit card reporting, to the degree that two different studies can came out at the same time, each claiming different conclusions about how women use credit cards.
An Experian report, cited by CNBC, states that “when it comes to managing credit, American women have a slight edge over men.” 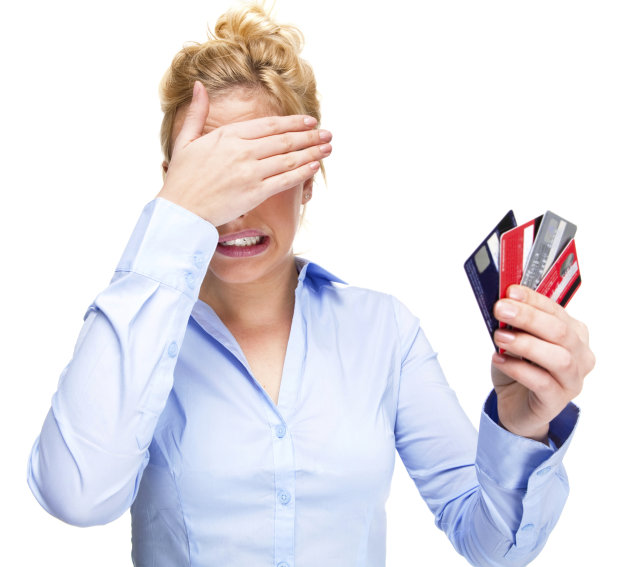 The report found that while women still earn (shockingly!) 23 percent less than men, “they knew how to handle debt.” By which they meant: “they may spend and shop, but women also pay their bills well. They are doing more with less.”
Whether “less” is a good thing, given the present economic climate, went unremarked. Also note that average credit score difference was only a single point in favor of the fair folk, but their conscientious bill-paying gave them that edge.
On the other hand, as reported by Daily Finance, a NextAdvisor.com report shows that “when it comes to credit card debt, both sexes demonstrate bad behavior.”
At least, that’s how they make out their findings with it’s mixed bag of behaviors — i.e., slightly more women paying late fees and making minimum payments, yet more men using cash advances and carrying somewhat higher average debts, as well.
On the other hand, when one looks at the “bottom line” used by Experian, the NextAdvisor report showed that “the average credit score for a woman is 682 compared to the average score for a male of 675,” so it’s several points higher! So even when women are portrayed as not doing well at handling credit, they’re still actually doing better than men. Which may get us into that pay-gap differential, but we digress.
As your own customers continue to explore their payment options — credit, eCheck, gift cards, whatever — be sure to offer them as many ways to stay flexible (especially if they’re working on those credit card scores) — while still paying!
Sure, they may show up as a statistic in a future “credit by gender” report. But more importantly, you’ll be keeping them happy, and keeping their business.