East Meets West in Rising Card Use, While Super Bowl Spending Rises, Too 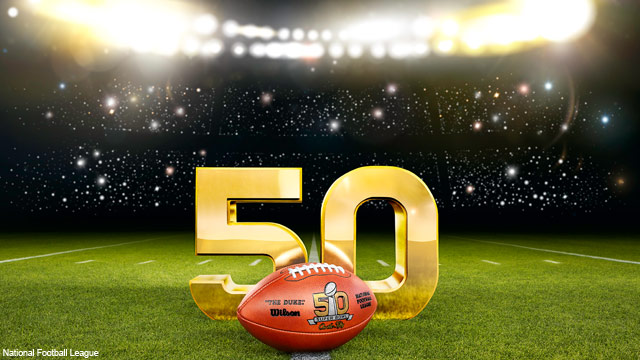 We reported last week that Visa revenue was up in Europe, as more and more people in the EU use cards instead of cash, for their purchases. Which of those EU countries might you guess uses the most cards? Germany? Perhaps the UK, right across the channel from France?

According to a report in the Daily Sabah, Istanbul’s English-language news reporting site, the answer is actually… Turkey!

“Payments made with card payment systems in Turkey grew 15 percent in 2015 as the number of credit and debit cards has exceeded 171 million, the highest in Europe,” according to their Interbank Card Center.

Part of the reason for this is the ongoing “digital transformation and switch to e-commerce in Turkey. The share of mobile applications in total Internet purchases was 43 percent.”

In countries like Turkey that are still developing, there can often be “skipped steps” as newer, more decentralized  technologies are introduced — hence the pervasiveness of cell phone networks in many African countries, for example, that didn’t have a “land line” system first.

And yet it’s only countries like Turkey, seeking to plug in to global commerce, where there’s an uptick of card use.  North of the border, CTV is reporting that “Canadian consumers are more inclined to reach for their smartphones and credit cards over bills and coins to make purchases, according to a new study.”

Last year, “only 25 per cent of Canadian transactions were in cash, a decline of two percentage points from 2014. Meanwhile, credit cards accounted for the majority of transactions at 42 per cent…Debit cards were at 28 per cent, followed by mobile device payments at three per cent. Each category saw marginal growth of a percentage point each compared to 2014.”

One spokesperson for GfK Canada, the firm that did the survey, said “”we’re clearly seeing that the use of cash is getting less and less in this country. Is it ever going to disappear? I don’t think so, because of the nature of certain economies that are out there. But clearly, what we are seeing now is every year fewer and fewer payments are being made with cash.”

Meaning, you need to be offering your customers more and more ways to pay without cash — whether it’s ACH and eChecks, mobile processing, or anything else to meet customers wherever they are.

This weekend, by the way, the majority of them will be watching the Super Bowl, according to a Chron.com rundown on our “big game” spending habits. A survey suggests “an estimated 188.9 million people are expected to watch Super Bowl 50 on Sunday (and) overall spending could top an estimated $15.5 billion.”

“Viewers and party-goers will spend an average of $82.19 this year for clothing, decorations and food. That’s up about $5 from one year ago and the highest ever registered in the survey,”

So even if you’re not in the business of selling chips or jerseys, remember your customers will want both safe and convenient ways to use their cards for other things, long after the last touchdown.

We’ll see you next week — as we head toward Valentine’s Day!