Has “The Future” of Payments Arrived? 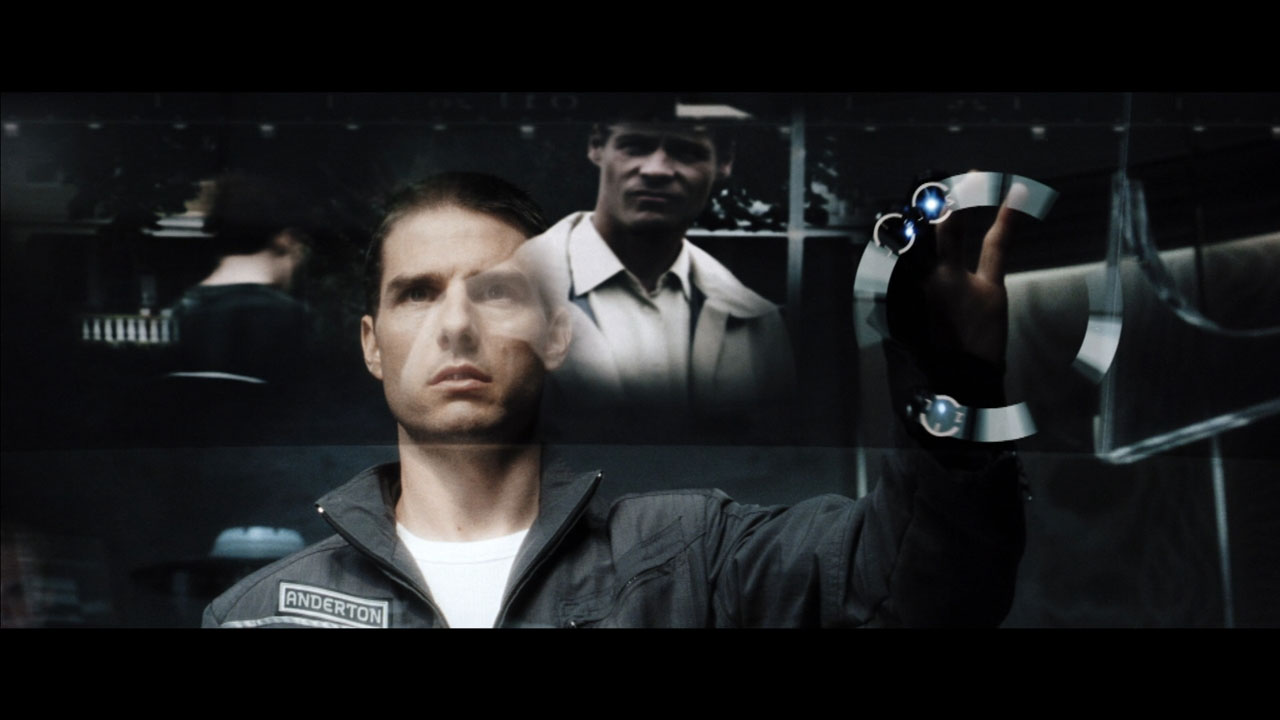 For those of you watching your memes and social networks, this week marked Back to the Future Day, that October day in 2015, when Marty McFly travels from 1985 to try and right the future (and then the past) in Back to the Future II.

Much has been made of how accurate some of the predictions from 30 years back were, about the present “futuristic” moment we inhabit now. Well, we’re certainly not that reliant on faxes anymore. But The Daily Mirror listed some of the most on-the-money guesses from the film, among them “smart glasses,” flat screen TVs, video conferencing, “weather channels,” and more.

And while much has been made of a noticeable lack of hoverboard availability, the Mirror also noted we have facial and fingerprint recognition, and… online banking! (in one scene, Marty is able to use his plastic card… from home!)

Marketwatch picked up on those literal “on the money” aspects of the movie, running a pair of features on the movie’s financial predictions. On the stock side, if Marty had simply invested in Nike, instead of simply wearing them, he could have retired rich already. On the “future of payments” side, though, a second article focuses on those fingerprints, and points out while we can now use them for authentication, we can’t use them for direct payments… yet:

“The problem with simply using a fingerprint at the point of sale — without a card or cell phone — is the terminal would have to send the fingerprint through several systems to pair it with the bank and then an account. That’s just too risky, according to (Visa VP Mark) Nelsen.

“‘The last thing we want is to have a big data bank where consumers’ fingerprints are stored. There’s a just a lot of risk in that,’ Nelsen said. ‘If [a fraudster] gets your PIN number, you can change your pin, but if they steal your fingerprint, you can’t just change your fingerprint.’”

Well, maybe in a different kind of future, like the one in Minority Report.

But even if we are in a divergent timeline now from this point in 2015, where the Cubs aren’t in the World Series after all (what were the Mets thinking!?), much of the future of payments continues to unfold around us at rapid speed.

EMV cards have come to America (and if you’re a merchant who hasn’t upgraded your POS devices yet, the deadline for that has already passed!), and like Marty McFly, people can pay with their charge cards, from home.

Director Robert Zemeckis said one thing they missed completely was the existence of mobile phones (though with guessing right about tablets, they knew computing power would become portable). Marty could make payments with that phone, too, at least before he skedaddled back to 1955 (before arriving back home in the 80’s).

And when, in another 30 years, you actually will be able to make payments with your thumb prints, AVPS will be here to help with that, too.