Hearts to Be Celebrated This Weekend But Watch for the “Heartbreak of Hackery!” 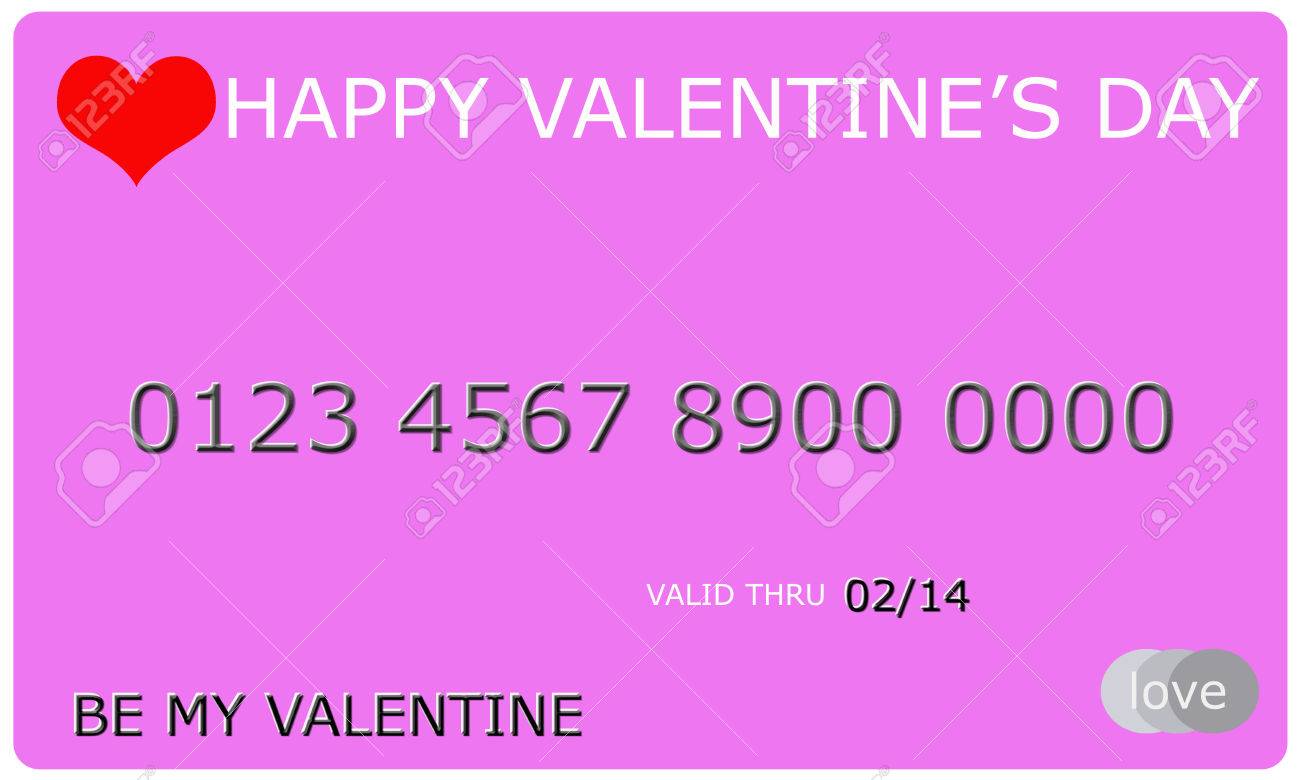 If you’re not counting the Super Bowl, the upcoming Valentine’s Day weekend (which, by virtue of President’s Day making it a three day holiday!) is “the first major holiday of 2016, and retailers expect this Valentine’s Day will set a spending record,” according to one ABC report.

“Almost $20 billion will be spent this Valentine’s Day according the National Retail Federation, which also states $146.84 is the average amount people will spend this holiday. ‘We can expect what is probably the biggest holiday we’ve ever seen,’ U.T. Tyler Center for Retail Enterprises director Robert Jones said.”

On the other hand, says Pymnts. com, “according to a study conducted by American Express, 8 in 10 couples are planning on celebrating the day — but they plan on spending less. What that survey showed is that American consumers plan on spending 28 percent less, on average, than last year (down to $212 from $296).”

This may be because more Americans are “‘focused on increasing their savings goals this year, they expect to spend less for Valentine’s Day,  said Jed Scala, Senior VP of Consumer Lending at American Express. ‘However, consumers still plan to show their love and affection through alternative yet equally sentimental ways.’”

As alternatively as your customers may be thinking, be sure you’re equally creative, not only in your marketing, but in the numbers of ways you let your customers pay you — whether it’s with e-checks, mobile processing, or anything else.

And of course, on a weekend where their hearts may be on the line, help them avoid the “heartbreak” of a data breach — especially one that might come from unsecured data at your own Point of Sale!

The IRS for example, said Tuesday “it discovered and stopped an automated cyberattack on its e-filing personal identification number (PIN) system last month. According to the IRS, the cybercriminals used information stolen ‘elsewhere outside the IRS’ to generate e-file PINs for stolen Social Security numbers (SSNs).” The IRS says no taxpayer information was divulted but that “cybercriminals succeeded in using 101,000 SSNs to access e-file PINs.”

That’s a lot of stolen SSNs! (And who knows how many more are out there?)

Meanwhile, payments industry newsletter Greensheet says “cybercriminals have been stepping up attacks on the hospitality industry; many are urging merchants and acquirers to improve network monitoring and address potential vulnerabilities in the hotel and restaurant sector…The practice of using multiple vendors is ‘frequently coupled with ineffective system hardening standards and permissive firewall rules at the perimeter,’” according to one industry spokesman, who also said that “it was not until recently that POS environments were beginning to be designed with security in mind.’”

That means even basic steps like upgrading to an EMV system, if you haven’t yet!

Your Valentine will thank you! And your customers and their Valentines will also say “thanks!”

Which might have you blushing as red as a crimson heart. But take the compliment. And the chocolates!