Holiday Card Safety While EMV Gets Pushed 3 Xmases Ahead ‘This the season when cards are pulled in and out of wallets and purses, used online and off, in a flurry of activity — as anyone who might want to hack your financial information is well aware.

Towards that end, one credit union is offering some holiday security tips for card users and businesses.

Among them, they note that shoppers should run debit cards as credit cards, whenever possible, to protect their PIN numbers. Towards that end they also note that “PINs can be stolen in other ways. There is a heat signature left on non-metal keypads for several minutes after you use it. Infrared cameras installed on smart phones can be used to measure this heat signature and obtain your PIN. Stop this fraud by resting your fingers on other keys while typing in your PIN.”

That sounds nearly like the stuff of spy movies, but then, so is the idea of everyone having a portable computer in their pockets.

For online shopping, the article also recommends shopping “on sites with https:// in the URL, and be sure that an icon with a lock appears to the left. The ‘s’ stands for ‘secure’ and indicates data is encrypted,” while being sure not to do that while using public, unsecured WiFi signals. (And if you must, look into getting VPN protection for your device).

The same article also notes that “EMV chip cards provide an extra layer of security when you pay at stores, (but) not all merchants have chip readers.”

And according to recent news reports, one group of merchants who won’t be getting EMV protections anytime soon are those who sell you motor fuel: “Both Visa and MasterCard announced they are delaying the EMV liability shift for U.S. fuel dispensers from October 2017 to October 2020,” as one convenience store news site reported.

According Visa, they knew that the AFD, or “Automatic Fuel Dispenser” market “would need more time to upgrade to chip because of the complicated infrastructure and specialized technology required for fuel pumps. For instance, in some cases, older pumps may need to be replaced before adding chip readers, requiring specialized vendors and breaking into concrete.” 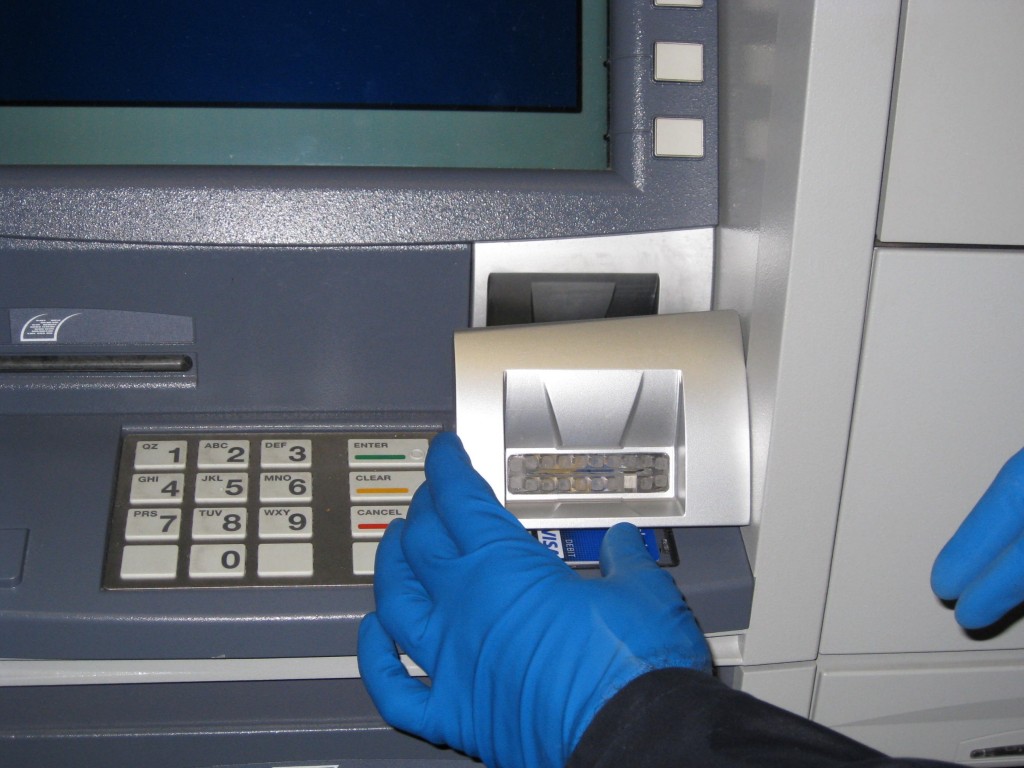 One financial services spokesperson said that “EMV as a technology standard is in place to provide consumers with built-in security as they make card-present transactions. Pushing the timeline on execution of this standard at the nation’s self-serve gas pumps is concerning, even frustrating, for the credit unions and banks that today carry the fraud liability burden on those transactions,” and noted there’s been “a large increase in fraud originating from automated fuel dispensers. That’s largely because the installation of skimming devices on these terminals is so easy.”

That means you might want to consider some of these “holiday” card safety tips as being operative year-round.

As for EMV readiness, your business doesn’t need to experience any delay at all.  Get in touch with your AVPS rep for any upgrades, security overhauls, etc., that you might need for your business, and your customers.

We’re here over the holidays — and all the other days after that!