Increasingly Cashless in an Age of “Big Hacks” 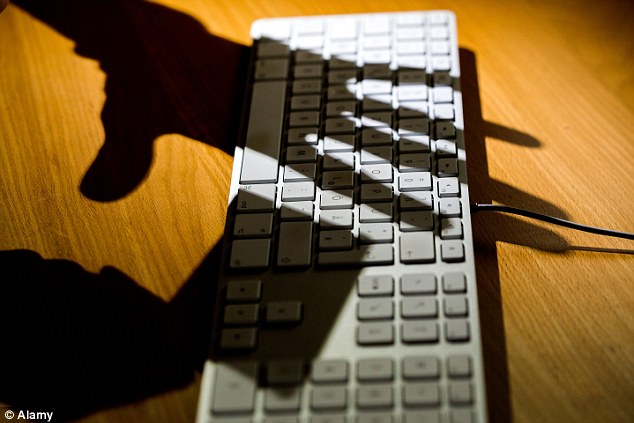 We never want our posts to be about hacks or data breaches two or more weeks running. But as most of us find out, when checking the climate-shifted weather reports, or reading up on the elections, the news cycle doesn’t bow to our own particular needs or desires.

We had originally intended to write simply about the trend toward more and more cashless payments: CBS Moneywatch, for example, had an article this week saying America’s payment future may come to resemble Sweden’s present: “(the) Scandinavian country is largely a cashless society, with consumers relying on mobile phone payments or plastic. While the U.S. is still far from achieving the same level of cash-free existence, increasing numbers of restaurants and retailers are now snubbing the lowly dollar bill.”

The article goes on to say that even though the refusal of cash may seem “Un- American,” since currency is, after all,  legal tender for all debts, the big caveat is that “the Treasury permits private businesses to set their own policies, which means going cashless is fine with Uncle Sam.”

And “cashless” may be something your customers increasingly want and expect, whether using their phones, eWallets, or even their plastic, to pay you — not only online or in-store, but out in the field, whether at a trade show, kiosk, or somewhere else.

Besides convenience, one trend that may continue to drive these changes is the “security.” On that front, just since our post last week, comes word that “the chain that owns Westin, Starwood, Marriott, Hyatt, Intercontinental and Le Méridien hotels – HEI Hotels & Resorts – on Friday said that point-of-sale (POS) systems at several properties had been infected with malware that could let crooks get at customers’ credit card details, including names, card account numbers, expiration dates, and verification codes.”

So far, the list of “affected” — infected? — hotels only numbers around 20, but remember, this could include anyone meeting for drinks or dinner as well, over the past few months, and not just guests who were staying there. The chain posted a FAQ about the breach here, and luckily — relatively speaking — no PIN numbers seem to have been captured.

And now, the chain has announced in the aftermath, customers’ personal ID information will be stored separately from credit card data, as well.

Do we even need to tell you the “breach” occurred via unsecured POS devices? Have you updated yours lately? Called in for any needed upgrades? Now’s the time!

And the “breach specter” grew potentially more alarming, as we went to press, with news that “a group calling itself ‘The Shadow Brokers’ over the weekend published hacking tools allegedly belonging to the Equation Group, another hacking group reportedly linked to the NSA, and they plan to auction off those tools for a starting bid of 1 million bitcoin (nearly $570 million).”

What this means is that some of the “cyber-weapons” allegedly developed by our own NSA may have been filched, and are now up for “auction.”

As the group says in its online “ransom note,” “wealth and control depends on electronic data.” What if those countries “lose control of cyber weapons?”  and what if, as the note’s slightly broken English had it, “electronic data go bye bye?”

“What if,” indeed. Too early to see where this developing story might lead. But in an age of growing “cyber anxiety,” customers need to be as reassured about their digital safety as possible.

As we head toward Labor Day’s last hurrah of summer — travel, BBQs, and all — we’ll be here to help.