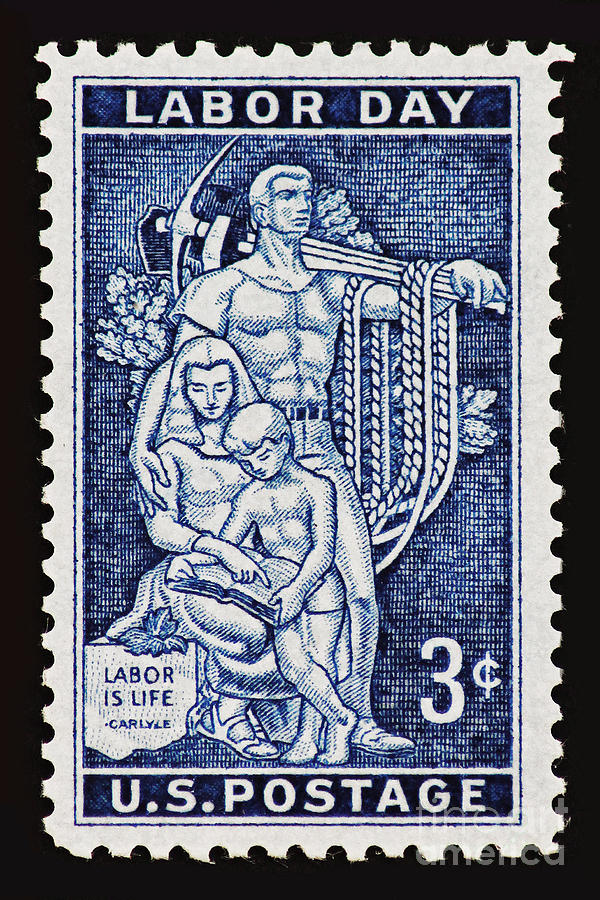 Though the thermometer readings around the American West insist otherwise, the end of summer has come with Labor’s Day arrival, and the flipping of the calendar page from August to September.

Schools are in full bloom, and Walmart is already selling Christmas toys — starting its layaway program two weeks earlier than last year (“Walmart’s layaway program coincides with its Toy Week, which allows customers to get a glimpse of the top toys of the holidays chosen by children.” According to one of Walmart’s own VPs, “outside of the holiday season, we could be looking at the biggest week of 2015 toys.”)

Some of that toy fervor will be driven by the early launch of toys associated with “The Force Awakens,” though another “force” affecting consumer sentiment — outside the roiling stock market — is markedly lower gas prices.

According to a AAA survey, holiday road trippers are expected “to pay the lowest Labor Day weekend prices for gasoline since 2004.” Additionally, “oil prices remain about $15 per barrel cheaper than the highs in June, when prices topped $60—”and many parts of the country have yet to catch up to those earlier price declines.”

So while gas prices are known to rise instantly at the first sign of trouble, passing along the savings — mysteriously enough — takes much longer. Still, the extra coinage will wind up in consumer pockets as September unspools, and it could put them in an even more “spendy” mood when the rest of the holidays — Walmart’s jumpstart notwithstanding — arrive in the weeks and months ahead.

In fact, much of that extra “coinage” may not be “coins” (or cash) at all, but could simply be toted up as digits, with a pay app like Visa Checkout.

As we mentioned in this space earlier, you can now acquire Visa Checkout through AVPS. The service recently celebrated its first birthday, announcing it now has “6 million registered users, and enrollment, they say, has been climbing at about 30 percent per month this summer. All in, registered user signups have increased 92 percent since 2015 began.” 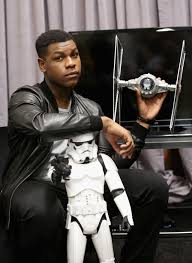 Chris Curtin, Visa’s CMO and chief digital and innovation officer, spoke to the Pymnts.com website on the occasion of the service’s “Cake Day,” saying “we’re thrilled to partner with some of the largest merchants on the Web. In a little over a year since we launched the service, the response we’ve seen from both merchants and consumers has been overwhelmingly positive. And the momentum continues at a high level as we see acceptance and enrollments grow on a global scale.”

Curtin goes on to say “‘consumers love [Checkout], too,’… citing checkout times that are ‘22 percent faster’ through using the service.”

So if Wal-Mart is speeding up the calendar, and lower gas prices are speeding up the savings, the least you can do is speed up your customers’ shopping experience when they visit your website, and let AVPS help you to adapt Visa Checkout.

Have we mentioned that Checkout is free to add?

Well — it’s free. That’s even less than the cost of a Star Wars toy, or a gallon of gas!

Fall is here, and moving fast. Let us help you get ready. But first — it’s okay to slow down, linger, and enjoy that last Labor Day Picnic, too…