May the Force Not Be With You: Guard Against Fraudulent Force-Posted Transactions (Pt. 1) 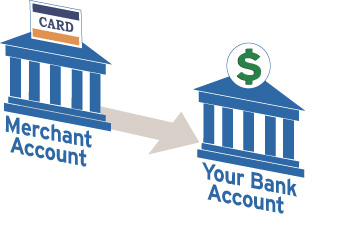 Among the many types of hacks and frauds we warn about, or sadly have to post about (a report discussed by Reuters this week finds that “cyber security breaches erode companies’ share prices permanently”), one to be especially vigilant about is the “force sale” (sometimes called a “force capture” or “offline transaction.”)

Generally, these transactions let a merchant to bypass the authorization process by manually entering an authorization code. The transaction is then routed through clearing and settlement, eventually “force-posted” to the issuer.

Because the merchant manually enters an authorization code, these transactions, as you might guess, are particularly susceptible to exploitation by criminals. Sometimes previously used codes, or repeated use of a single code, show up in fraud cases. These all can expose merchants to excessive chargeback losses if unauthorized transactions enter the system.

Visa has recently released what they call “Characteristics of Force-Posted Fraud,” as well as ways to guard against them, which we’ll be discussing in this week’s blog post — and the next!

Among those traits to watch for:

Any of these red flags, if ignored, could result in significant financial losses and the kind of “brand damage,” that Reuters was referring to.

For any help in bolstering your own POS systems, making them EMV compliant, etc., contact your AVPS Rep today for a consultation.