More on Upbeat Consumers (and Banks): Fed Reports Card Use Up for Spring 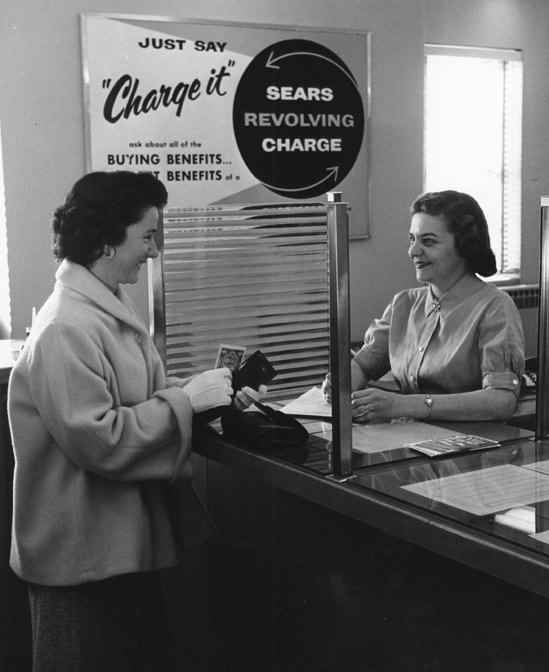 Last week, we reported on findings that consumer confidence was on the rise, and this week, we have some tangible evidence of how that confidence is manifesting.  After a winter slowdown, in part caused by the harsh weather, consumers started to say “charge it!” more often in March.

“The amount of outstanding revolving credit, mostly credit-card debt, rose at a seasonally adjusted annual rate of 1.6%, to $856.68 billion,” according to a Wall Street Journal article on the Federal Reserve report issued earlier this week.

“The rising debt load,” the article continues, “suggests shoppers are confident enough in their job and income prospects to extend themselves in order to make additional purchases.”

Consumers aren’t the only ones feeling confident. “U.S. banks,” according to another write-up on the Fed’s findings, over at Pymnts.com, “are continuing to gain confidence in consumers’ spending habits.”

And that, of course, means credit itself is easing up. According to the article, “in terms of lending practices toward consumers, several domestic banks reported that they were more willing to make consumer installment loans as compared with the previous quarter. Additionally, a small amount of surveyed banks said that they eased standards on auto and consumer credit card loans.”

Further, according to the Journal, “U.S. banks, however, expect credit-card lending to expand more rapidly in coming years. In the Fed’s quarterly survey of banks’ senior loan officers released this week, the majority of respondents forecast growth in credit-card lending would reach prerecession levels of around 6% by 2016.”

Almost 40% of banks reported an uptick in applications for credit cards as well, with no banks reporting a downturn. The Pymnts article quotes the Fed’s report, which gave the, well, credit to the Credit Card Protection Act for also making card applications more appealing to consumers, particularly “the prohibition on raising interest rates on existing balances, the restrictions on credit card fees, the requirement for card payments to be applied to debts with the highest interest rates, the requirement for borrowers under the age of 21 to have adult cosigners, and the required disclosures to consumers.”

The report also said that while banks have noted an increase of use of debit cards – -as opposed to credit — upward of 73% of those banks don’t think this will have an effect on the continued growth of both applications for those credit cards, and their increased use in purchasing.

All of which means that you’ll need to be ready for your newly-confident customers, coming to try out their newly-obtained credit cards, when they want to buy from you!

Be sure you’re as mobile, secure, internet-ready and flexible as you can be in terms of payment options, and payment “opportunities” – i.e., meeting your customer wherever they want the point of sale to be!

You can contact your AVPS rep today — with the same confidence your customers now have!