Of Security and Summer Destinations 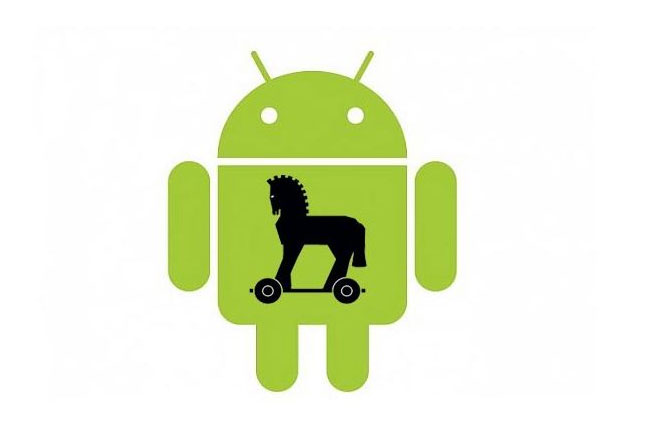 We watch the credit card news so you don’t have to. Well, you still can, but consider us your handy synopsis of “All the News that Fits.”

What’s fitting this week are two items that may initially unrelated — one about credit card fraud at a travel destination, the other a report from a conference on mobile security, which mostly concerns what we used to call “phones.”

But of course more and more is being done on those phones, including accessing bank accounts, and using lines of credit. And that’s where our particular twain meets, in this week’s post.
The breach was regionally specific — coming at Callaway Gardens, in Pine Mountain Georgia. In the run-up to Memorial Day, customers there began reporting fraudulent purchases showing up on their accounts.

According to the Atlanta Constitution, “‘fraudulent malware was detected, contained and removed,’ Barry Morgan, the chief finance officer of Callaway Gardens, said in a statement on the Callaway website. The malware allowed the possible collection of personal information, so he encouraged guests to review and monitor their credit and debit card statements.”

The breach so far seems to confined to guests of the Callaway Gardens, but it also shows how being away from home, while providing its own rewards in terms of adventure and new experiences, can also bring new challenges in an era where travel purchases are now almost done entirely through cards, or apps.

And it is the latter thought that ties us into the other item, in the industry newsletter The Greensheet, synopsizing a report from MobiThinking.com, saying “there will be more than 6.9 billion cell phone subscribers globally by the end of 2013. Considering that the population of the planet is estimated at just over 7 billion, this number is staggering… Many subscribers are using smartphones to handle tasks formerly conducted only on desktop computers, including online financial transactions…. (and) an increasing number of merchants are using mobile devices at the POS, as well.”

Note that the Callaway Gardens breach involved malware. Well, the Greensheet article goes on to say that “as m-commerce rises, the incidents of data theft are rising, too. According to data provided by security and compliance management company Trustwave, 90 percent of vulnerabilities common on desktop computers also exist in both Android and iOS devices, and in 2012, Android malware increased 400 percent. Yet less than one-third of app makers test their applications for such vulnerabilities before launching them.”

Which means that as transactions become more mobile — benefiting customers, and merchants, who can more easily “customize” someone’s shopping experience, even in-store — they become more vulnerable, as well. As the article notes, “a significant number of businesses and smart device users have a lackadaisical attitude toward security, especially when it comes to downloading mobile apps. Many consumers are much more security savvy when it comes to their desktop computers.”

People expect ease-of-mobility when they’re mobile — whether it’s “vacation season” or not (but somehow, even more so when they’re on the go!). If you need to brush up on your M-commerce, eCommerce, or general security — mobile or otherwise! — drop a line to your AVPS rep today. We’re “goin’ mobile” with you — and trying to keep you as secure as possible, while doing it!