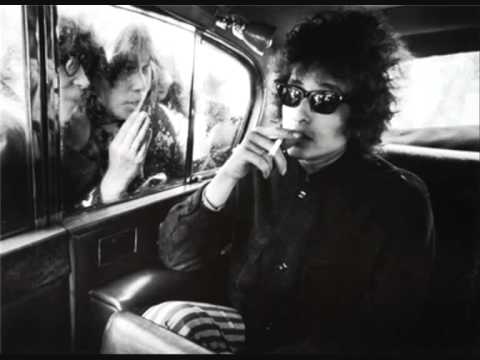 The payments news cycle is once again filled with predictable data breaches (both of the IRS and even less discreet varieties), and we hope being a regular reader of these updates has somewhat indemnified you against the worst of these hazards (since you use separate passwords for different accounts and devices and update all your security patches, right?)

But there are some things that are less predictable in the world of payments — including, evidently, the shopping calendar used by customers. Pymnts.com carried a recent interview with Sarah Quinlan, a Senior Vice President of Market Insights at MasterCard, who talked about the back-to-school shopping season, which normally happens about now, but is currently being divvied up into stages:

“What a large portion of back-to-school shoppers have done, then — they did it last year, and they’re doing it again this year — is actually delayed engaging in the required spending portion. In 2014, the biggest day for back-to-school shopping was Aug. 29, while spending on electronics in that regard actually moved all the way to Sept. 19: People had already started school before they figured out what kind of tablets, et cetera, that they wanted.”

So as the idea of what consumer consider “necessary” continues to change — for business, school, travel, etc. — so does their idea of when and how to buy things. This interview ran the the same week that Pymnts.com also said that this fall and winter’s holiday season “is expected to be even bigger (than last year’s) and as most eCommerce merchants know, they need to prepare for it now.”

But of course, security and breaches reared up in that discussion too, as they noted it was important for merchants to be “protected against potential attacks without compromising on conversion and user satisfaction.”

MasterCard was also in the news this week on that same security front, as it was announced they are partnering with First Tech  credit union for “a pilot program that will enable First Tech employees to authenticate and verify transactions using facial recognition and fingerprint biometrics.”

This first test though “will be conducted in a closed environment where First Tech employees will use artificial funds and biometrics.” In other words, a kind of “test internet” rather than in the real thing, where no one is ready for biometric ID just yet. The program will “test the potential of delivering greater security and convenience to First Tech’s U.S. cardholders by verifying identity via facial photographs or fingerprint scans conducted on smartphones.”

No word yet on how privacy advocates feel about the use of facial recognition software in this context, but it’s clear that counter-measures against breaches will continue to change much as payment technology has.

And as you know, the first big change is coming to the U.S. in just over a month, as the “EMV conversion” deadline approaches for use with “chip-equipped” cards, business owners might want to check the merchant page at the GoChipCard website, for additional information and help.

As the site notes, “the rules are changing. Starting October 2015, merchants that accept chip will be protected from fraud losses resulting from in store counterfeit magnetic stripe card transactions just as you are today. However, liability will shift from issuers to merchants if their payment terminals are not chip-enabled for in store transactions. Fraud liability for lost or stolen cards varies by payment network.”

But yes, the times, and “the rules” are changing, which is where we came in this week. Customers are buying on different schedules, and will be paying for it in different ways. AVPS can help you get ready on both counts –whether you need to upgrade payment options, expand them, or simply want to get a jumpstart for the holiday season.

Right after “back to school” wraps up, of course.

See you as September beckons!