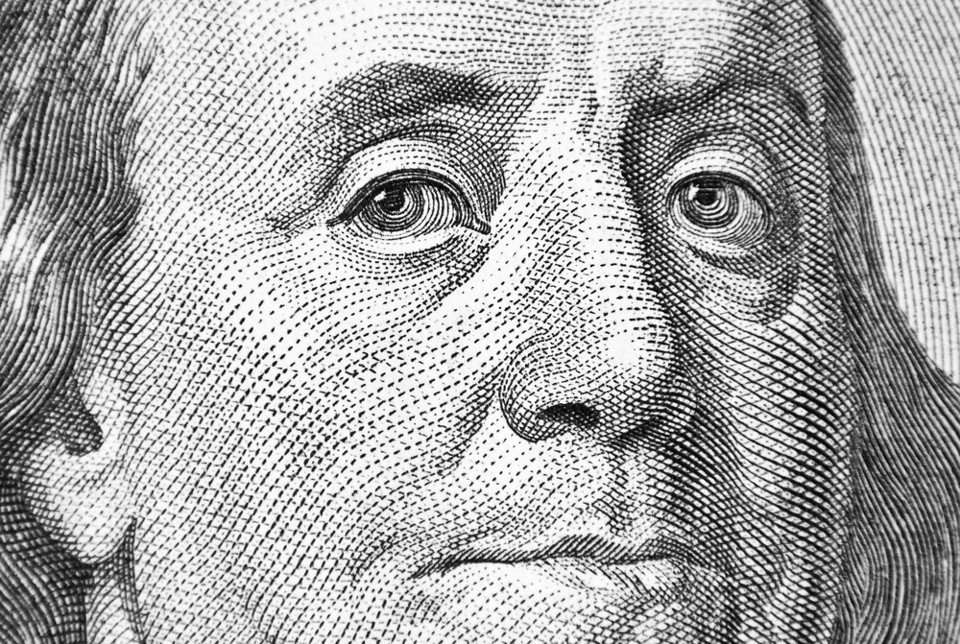 “Those who sacrifice liberty for security deserve neither,” Ben Franklin once famously remarked. The question is whether the famously frugal Mr. Franklin would be happy knowing that most customers today, when it comes to payments, are usually choosing “freedom” over “security.”

Which is to say, most want convenience more than they worry about potential fraud, according to one new study.

That study is the subject of a lengthy piece at Pymnts.com, which says “In a recent survey focused on how U.S. consumers are handling the shift to EMV-compliant POS systems, the responses revealed that consumers have little incentive to choose safe and secure payment options. Perhaps even more notable, the survey, which was conducted by the online fraud prevention company Trustev, indicates that while in-store transactions may be more secure as a result of EMV but, as a result, online fraud, which is unaffected by EMV adoption, seems to be ramping up faster than it had prior to the shift to chip-enabled credit and debit cards.”

What’s happened, according to one of Trustev’s spokes-folks, is that “traditionally, banks and merchants have held the liability for card fraud, ‘such that consumers don’t care that much about security, because they’re not liable.’ As a result, he said, ‘It’s conditioned consumers to place convenience far ahead of security and created this strange ecosystem where consumers don’t do very much to stay secure, because they don’t have very much skin in the game.’  He added that for consumers, ‘I think convenience trumps basically everything.’”

Since liability still isn’t shifting to consumers — just the profound inconvenience of a drained bank account or maxed out credit line, until you can prove you’ve been defrauded — but to merchants, instead, in the EMV era, it remains to be seen how much of these lax attitudes will be countered by the businesses themselves.

On which note, if you still haven’t upgraded to an EMV sales device yet, that mandated switch over is but an AVPS phone call (or email) away.  We are here to make things as “21st century” for your business as we can.

And given that this century gives every indication that things will be changing both fast, and faster, that will help you keep up with your customers.

And the times, they do keep a-changin’ fast. TechCrunch recently reported that “Google is getting rid of the physical debit cards linked to its Wallet payment service.”

What this means is that “people who hold a Wallet Card won’t be able to add money to it after May 1 and the cards (and recurring transfers set up with it) will be canceled on June 30. Android Pay will also stop accepting Wallet Card payments.

“Google’s decision to turn Wallet into a peer-to-peer payments system (which lets people send money to each other using just their email address or phone number) means it is more aligned with trends in the digital payments space, but also puts it in competition with a roster of other similar services, including Venmo, PayPal.me, Square Cash,” and others

This may also limit the degree to which businesses use it, at least in the near term, but it shows that everything we’ve come to know as “banking” and “payments” continues to evolve quickly.

Let AVPS help you evolve with them!

See you in a week!