The SF Fed on Fintech: Payments, Banking, to Keep Evolving 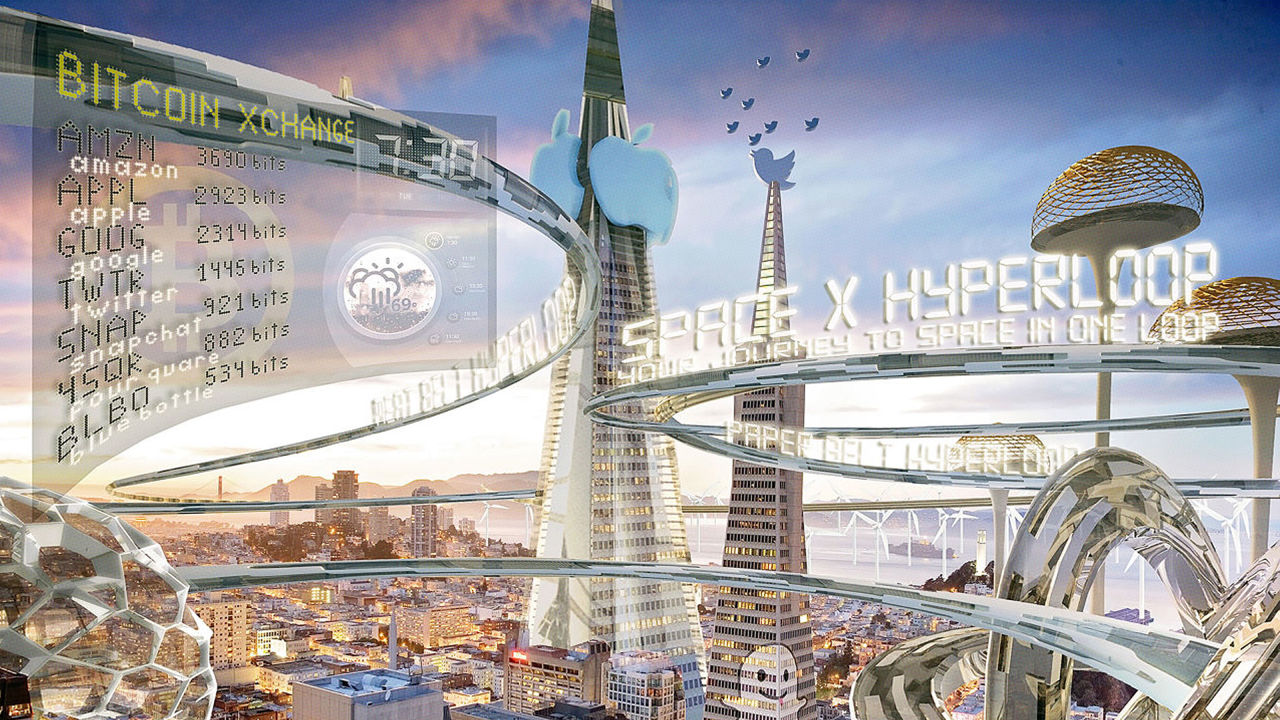 “While fintech can also improve not just the accessibility but the quality of service—something that consumers are demanding—we also need to look out for the resilience of the financial system as a whole.” The words are those of John C. Williams, President and CEO of the Financial Reserve Bank of

San Francisco. And not doubt the very contradictions of the quasi-public functions of the Federal Reserve can be summed by the fact that the head of each branch is both a President…and a CEO.

Nonetheless, the Fed helps build the “architecture” of our economy, in terms of how cash and payments flow, how they’re regulated, etc. In that role, the Fed has turned its attention to the very things we report on this space — namely, the rapidly changing technological landscape affecting both payments in particular, and economies in general. Or “Fintech,” as it’s becoming known.

In Williams’ recent talk, on the subject of fintech, and what, if any, the regulatory response should be, he said “technology offers creative opportunities to improve the performance of the financial sector, and to remedy some of its shortcomings. Fintech’s opus spans products that address all parts of the so-called consumer wallet: planning, spending, saving, and borrowing. The products are generally less complex, making them more understandable and easier for customers to use. They’re delivered via platforms that widen the overall customer base, allowing more people access to credit and the first rung of the financial ladder.”

His worries hew more to the loan-and-lending side of the equation — people being able to both invest, and borrow, in real estate, corporate investments, etc., through online platforms, participating in facets of the economy previously closed off to “average” investors.

But that same “fintech” is changing the payment side of the equation as well. A recent study on shifting consumer behavior, also from the Fed, is making the rounds of news outlets as well.

“According to an annual survey by the Federal Reserve,” as reported by the Lowcards website, “43% of adults used their phones for financial activities last year, an increase from 39% found in the Fed’s 2014 survey. 77% of consumers made mobile payments last year, which is up from 71% in 2014.”

As the Fed’s Williams concluded, “in summary, there’s no question that fintech is going to change the face of financial services on a global scale. I am excited for the changes to come, and I see the potency of the possible. But for fintech’s potential to be met, we need to make sure we don’t reinvent or exacerbate shortcomings that have plagued our financial system thus far.”

And of course we at AVPS are here not to exacerbate the shortcomings of payment technology, either, but rather, to expand on its possibilities, and the ways to make it more usable, and more secure, for all your customers.

Whether you’re still looking into easy checkout payments for your website, mobile payment processing when you’re “in the field,” or upgrades to EMV or other safety standards, AVPS can make it happen.

Even before the Fed gets around to talking about it!